InMedia project is a 18-month adult education project that brings together youth leaders from 5 countries: France, Spain, Poland, Romania and Germany. During the meetings in each country, the leaders will present their experiences and practices that have worked well while working with young people. The project is focused on getting to know the detailed characteristics and specifics of each country, especially in the context of actions taken with people affected by social exclusion.

The idea of the project is based on the resolution of the European Parliament and the Council of Ministers of 2008, which recognized social media as an important part of the democratic media system. It was pointed out that marginalized people, such as the disabled, homeless or ethnic minorities, are not sufficiently represented in the media and cannot speak with their own voice. Moreover, they are often portrayed in a stereotypical and hurtful way. Improving skills in media education can directly contribute to the integration of societies.

The aim of the InMedia project is to involve a number of institutions from European Union countries whose key activities focus on audiovisual production and cultural education of young people. The training aims to gather a set of good practices with which leaders could engage potentially socially excluded youth to work towards greater visibility of their communities.

Currently, representatives from institutions in each country have met online to discuss details of the individual meetings in each country. The first host is Offener Kanal Magdeburg in Germany – the initiator of the project. Institutions from the other countries will host representatives from the other organizations over the course of this year and next. 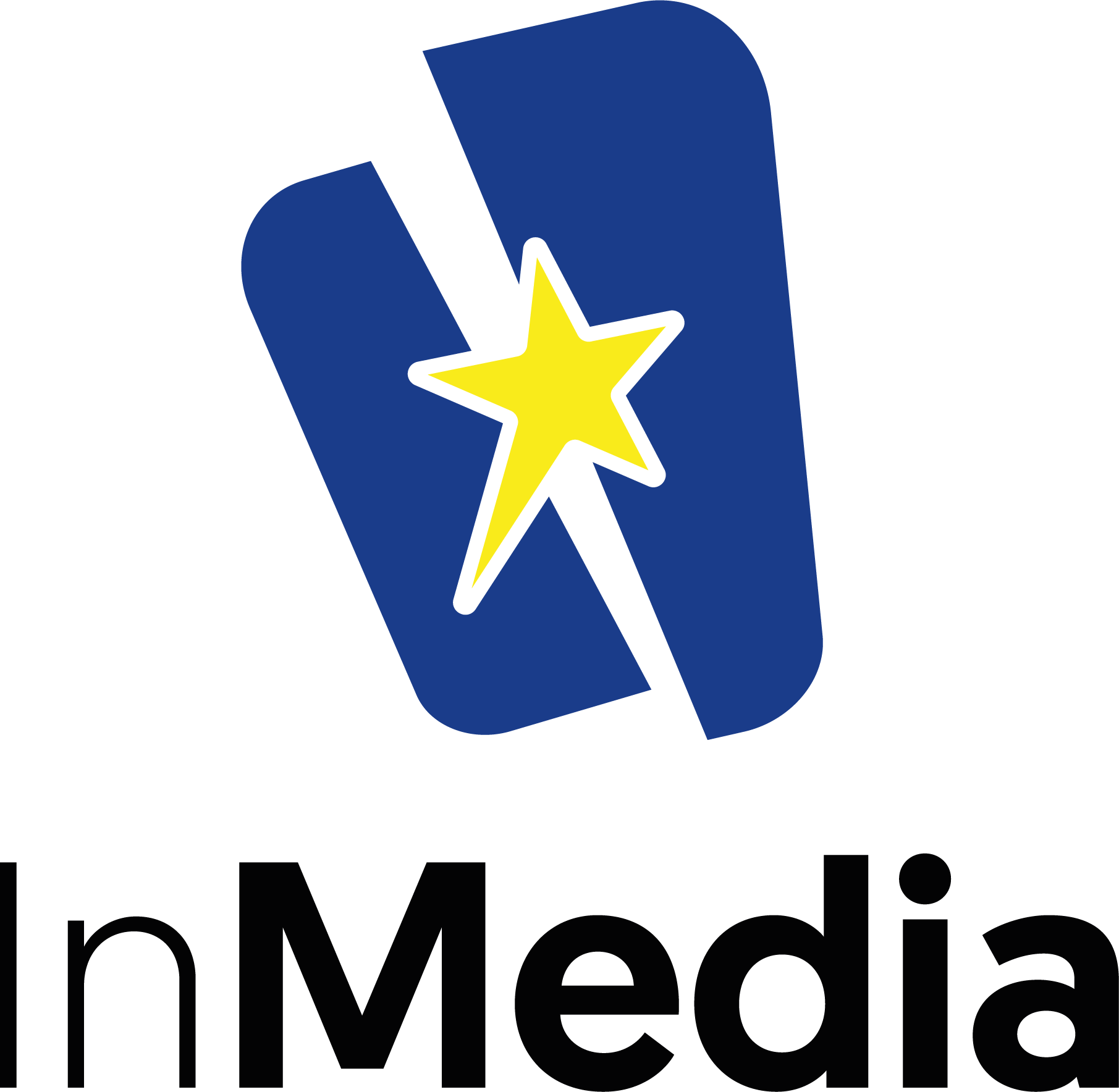